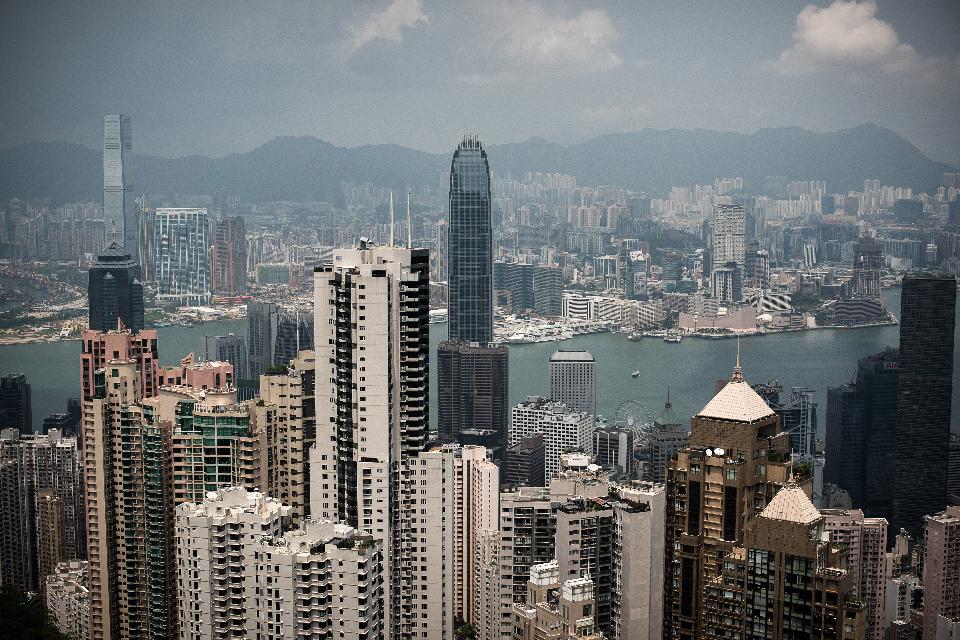 China’s real estate market is at it again. In particular, commercial real estate sales prices rose 10% year-over-year in the first quarter to $2.8 billion, according to Jones Lang Lasalle in China.

“The large gap between buyer and seller expectations resulted in a scarcity of assets,” said Anthony Couse, head of capital markets for Jones Lang said. “Institutional investors are still looking for core stabilized assets in major cities, which are scarce after a record year of investment in 2015,” he said.

The same story holds for Hong Kong. Real estate sales in the first quarter more than doubled to $2.9 billion,according to a Jones Lang Lasalle (JLL) report released on Tuesday. The city’s largest single transaction was a corporate deal that had China Everbright forking over $1.3 billion to buy a tower in the Dah Sing Financial Center in February. Hong Kong is still the world’s most expensive office market. Foreign investors watching China are often blown away at just how much money wealthy Chinese have socked away over the last 20 years. China’s economy has been growing double digits for nearly 8 years, adding many individuals to the FORBES billionaire list. Even more become dollar millionaires. Corporations in China are also buying up property both here and back home.Commercial real estate investment in China broke records in 2015. The total sales value was around RMB 150 billion ($24 billion), according to JLL China. Last year’s record breaker correspondents with news of Chinese corporations buying up prized American real estate. Anbang Insurance bought the Waldorf Astoria in late 2014 for just under $2 billion. 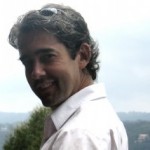