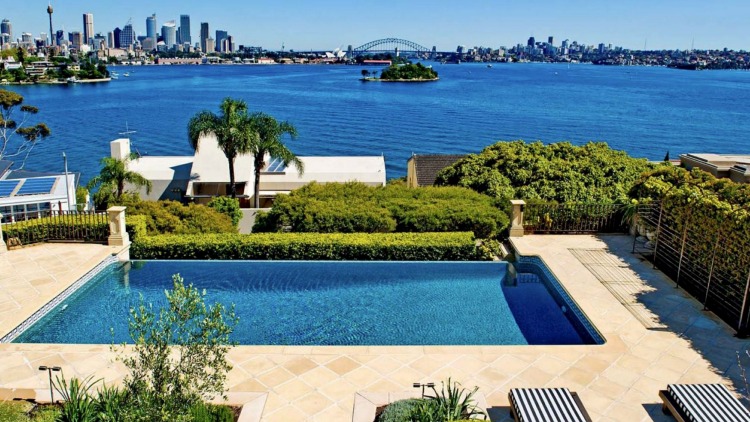 Home prices across Australia’s major cities fell further in January as weakness spread out from the Sydney market in the face of tighter rules on investment lending – a relief to regulators but a potential drag on consumer spending power.

Property consultant CoreLogic said on Thursday its index of home prices for the combined capital cities slipped 0.5 per cent in January, after a drop of 0.4 per cent in December.

Prices in Sydney dropped 0.9 per cent in January, dragging annual growth down to just 1.3 per cent.

The Sydney housing market, which surged 75 per cent between February 2012 and July, has now dropped 3.1 percent from its peak, the data showed. But Sydney prices are still up 70 per cent on their cyclical low hit in February 2012.

Melbourne fared somewhat better, thanks in part to rapid population growth, with prices easing 0.2 per cent in January to be 8.0 per cent higher for the year.

Home prices outside the major cities edged up 0.2 per cent in January to be 3.3 per cent higher on the year. Combined, prices across the nation eased 0.3 per cent in the month and were up 3.2 per cent for the year.

oreLogic head of research Tim Lawless said activity in the housing market tended to slow sharply from late December through January, which added some “noise” to the data.

The trend, however, was still towards weakness.

“In the absence of a catalyst to reinvigorate the market, such as lower mortgage rates or a loosening in credit policies, we expect to see a continuation of softening conditions across these markets,” said Lawless.

The slowdown has been very much desired by Australia’s bank regulator, which has tightened standards on investment and interest-only loans, leading banks to raise rates on some mortgage products.

The Reserve Bank has also been concerned that debt-fuelled speculation in property could ultimately hurt both consumers and banks.

The inexorable rise of prices in the major cities had put homes out of the reach of many first-time buyers.

Yet the boom has also been a boon for household wealth, with the government statistician estimating the nation’s housing stock was worth a cool $6.8 trillion at the end of the third quarter – four times the size of Australia’s annual gross domestic product.

The explosion in wealth has helped offset weakness in wages, so any lasting downturn in home prices could now act as a drag on consumer confidence and spending.