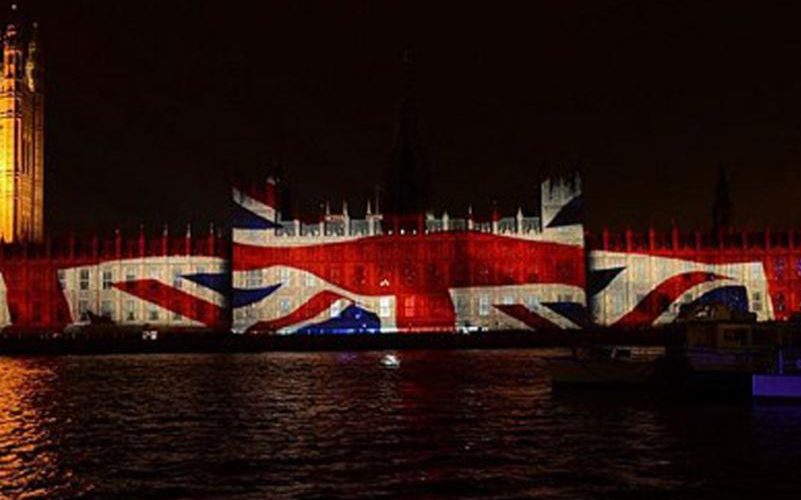 International property investors are poised to “pile into” the UK snapping up office blocks, land and luxury homes if the public vote to exit the European Union next Thursday, experts have predicted.

If Britain leaves the EU, there will be a sharp fall in sterling making assets cheaper for overseas funds and private buyers and triggering a Brexit bounce in the commercial and residential property sector, according to the international real estate group.

“This is the big irony of the leave campaign – which is anti any foreign influence. In the event of a Brexit we may see a price correction in property and a fall in sterling which opportunistic international investors will view as a chance to pile in,” says Guy Grainger, head of Europe, the Middle East and Asia for JLL.

Investment volumes in the UK commercial property market have slowed in the build up to the referendum. Transactions were 31pc lower in the first quarter of the year compared with Q1 2015, and 11pc lower in London as activity stalled amidst uncertainty, the advisory group found.

A recent report from the Royal Institute of Chartered Surveyors also showed that 80pc of their members believed that the fear of an unknown future has held back investment flows. This, combined with high property values in the UK, has created pent up demand ready to react to a price correction.

“Uncertainty leads to volatility which equals opportunity. There is a huge amount of capital waiting,” said Craig Hughes, head of real estate at the accountants PwC.

However, Mr Grainger, firmly in the remain camp, warned that a Brexit bounce would be followed by a two year period of deep uncertainty as the Government and corporate Britain renegotiate trade agreements.

“As a nation we attract investment and trade because of our culture of openness and transparency. This fundamentally changes if we choose not to be a part of the European Union,” he added.

New research conducted by JLL showed that both international and domestic property companies already based in the UK think that Brexit will lead to job losses and head office closures, particularly in the capital.

Of the 84 corporate occupiers and property investors, a third fear a drop in headcount and believe companies will have to reduce their office space.

“Manufacturers who supply European companies or import European goods could be hit,” said Mr Grainger, but he said technology firms are particularly vulnerable.

“You don’t get innovation by sticking a load of people from the same culture and background in one room. Our technology sector is booming because of its global diversity.”

The survey revealed that the London office market is far more likely to be affected than any other property sector as both domestic and international companies reconsider the size and cost of their headquarters in the UK capital.

The most obvious issue is the potential withdrawal of ‘passporting’ rights allowing companies to offer services throughout the EU from London. Other international companies may be concerned about the risk that an out vote could lead to reduced access to the single market, Mr Grainger explained.

Exiting the European Union could also negatively impact career opportunities for those living and working in the UK. “Employers want to give their staff the chance to be relocated to exciting places. These opportunities will be diminished if we leave,” he said.

Experts in the luxury residential sector also expect to see a Brexit bounce. The number of sales in the Mayfair and West End housing market fell 50pc in the first quarter compared to the first three months of 2014, when the market was buoyant. This is due to increased stamp duty, high pricing and referendum uncertainty.

“However, if sterling’s position adjusts dramatically and London property becomes good value for money for some overseas buyers, we could potentially see an uplift in buyers into London from South America, Asia and Africa,” said Peter Wetherell, chief executive of Wetherell Estate Agents in Mayfair.