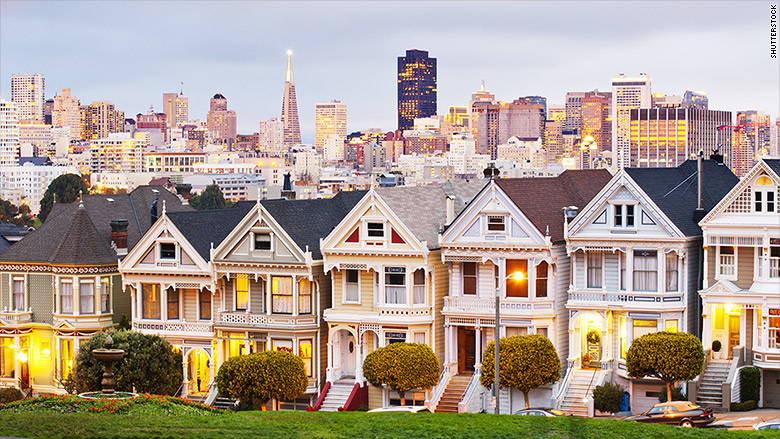 The U.S. has been named the hottest market for global residential property in a survey of 14 countries by real estate advisors Savills. The researchers analyzed economic and demographic trends to forecast how much prices in popular cities will rise over the next five years.

The U.S. housing market has enjoyed three years of growth as the economic recovery gathers pace. Prices are up about 30% from their 2009 trough.

San Francisco offers the most impressive growth potential. Nearby Silicon Valley has spurred interest in the city and secured its place as one of the country’s best performing housing markets. Savills named it ahead of New York, Los Angeles and Miami.

As for who’s buying, Canadians are the top foreign purchasers of U.S. property by sales, followed by buyers from Mexico, India and the U.K.

Wealth creation and positive demographics underpin the scope for solid returns in Middle East property. The Gulf economy has clocked annual growth of at least 4% for the past three years.

Dubai is the region’s major real estate hub, and Savills believe its long-term prospects are supported by the city’s role as a global business center. 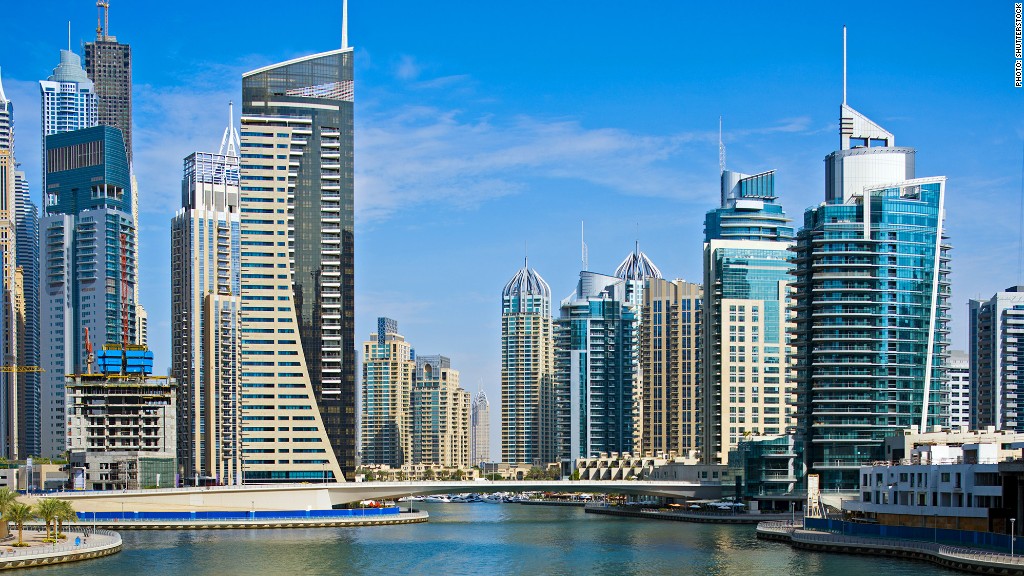 Measures to cool the overheated Asian market, coupled with a general slowing of the economy, has slugged sales and reduced prices in Singapore’s prime residential market.

That could be good news for keen investors, however, because underlying demand remains strong, Savills said. 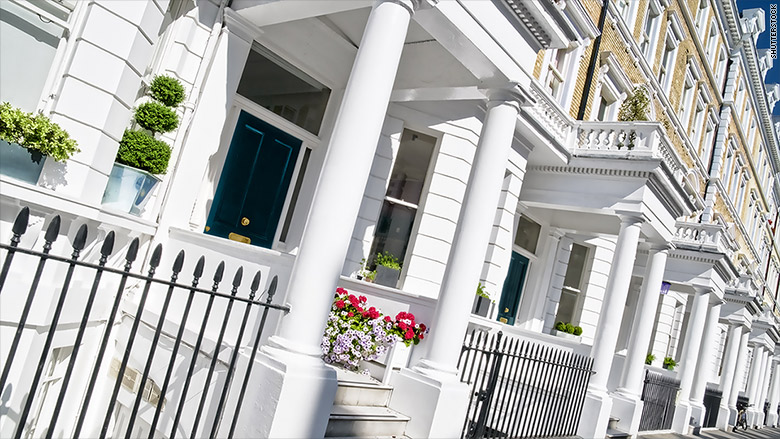 Two European countries round out the top 5 — Britain and Spain. The dynamics differ but both economies are strengthening and benefit from low interest rates.

Prices in London’s residential market are enjoying a massive boom — up 9% over the past year alone — but demand overall remains buoyant, and the supply of new homes tight. Look for opportunities around the burgeoning tech sector in the capital, Savills said. 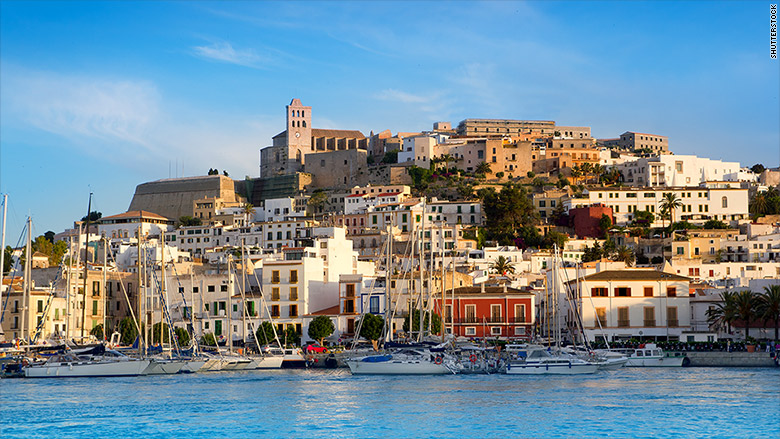 Teetering on the brink of collapse in 2012, the Spanish economy has turned its fortunes around to become one of Europe’s standout performers this year. Real estate prices in the country are still more than 25% below their 2008 peaks, but the market has stabilized.

Property investors should consider Spain’s Balearic islands, such as Majorca and Ibiza, Savills said. Popular with European tourists, these residential markets have been more resilient than those on the mainland, thanks to a diverse demand base and limited new supply.