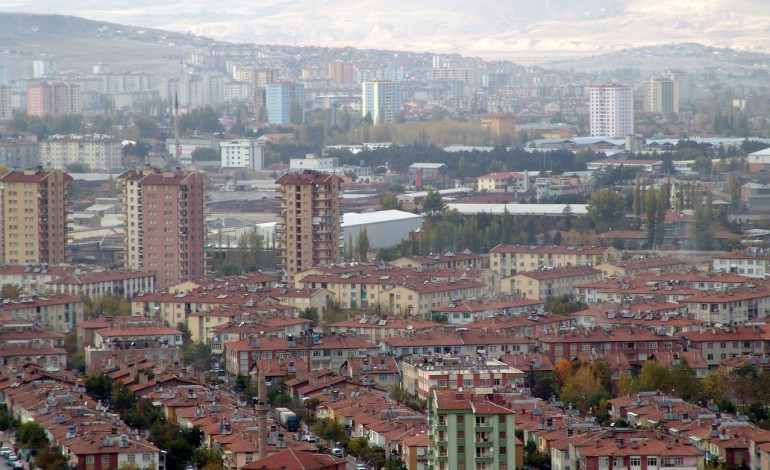 Foreign real estate sales in Turkey are set to rise by up to 6% in 2016, a leading property body predicts.

In the first 11 months of 2015, 22,830 homes were purchased by foreign buyers according to TurkStat and the Istanbul Constructors Association believes total foreign investments in real estate could hit $5.5billion for 2015.

The Association of Real Estate Investment Companies in Turkey (GYODER) forecasts 5%-6% growth for the foreign housing market this year.

Saudi Arabians have become the biggest buyers in terms of square metres, doubling the surface area of total stock they own to 1.24million square metres between 2014 and 2015. Britons lead the number of buyers on 4,251 during the first nine months of 2015. Russian activity has decreased both in terms of surface area and buyer numbers.

Experts attribute enhanced foreign interest in real estate to the currency situation as the Turkish lira (TRY) has significantly weakened against the American dollar and British pound over the last two years, says Tranio.

Foreign capital may also be contributing to higher property prices. House prices were up 18.9% by Quarter 3 2015 year-on-year compared to 2.7% global average growth according to Knight Frank. Figures by the Central Bank of Turkey confirm this growth, with average house prices in Turkish Lira nearly doubling between January 2011 and November 2015, from TRY900 per square metre to TRY1,800 per square metre.

The strongest hikes in Turkey’s House Price Index (20% and more) were recorded in popular tourist areas like the southwestern Mediterranean region and along the Aegean region coastline from Anamur/Alanya to Izmir, as well as Istanbul. The second strongest regional increases (15-20%) were mostly in the West along neighbouring coastal areas and near the border with Greece and Bulgaria.

Real estate developers are positive that investments will continue to rise as the sector adapts to foreign expectations in terms of construction standards and design. However, total capital inflow from abroad witnessed a stark drop off since 2014: only $10.8billion was invested during the first eleven months of 2015 compared to $42.72billion the previous year.

Coldwell Bank President, Gokhan Taş is enthusiastic about continued growth. “in 2016, we will break a record in the history of the Republic of Turkey as interest rates have fallen due to the confident and stable economic environment.”

The main picture, taken by Murat Cokal, is from FreeImages.com.