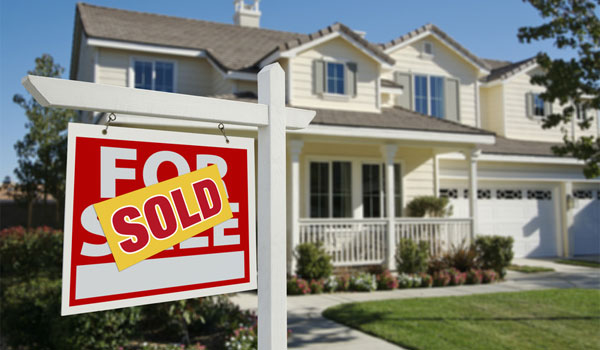 WASHINGTON—Builders pulled back on new-home construction in February, a sign of uneven demand in the housing market amid harsh winter weather.

U.S. housing starts plunged 17% from a month earlier to a seasonally adjusted annual rate of 897,000 in February, the Commerce Department said Tuesday. Starts on single-family units, which exclude apartments and represent almost two-thirds of the market, dropped 14.9%. Multifamily units, including apartments and condominiums, fell 20.8%.

Home-construction figures are volatile and often revised. Tuesday’s report showed new-home construction was unchanged in January from the prior month, up from the initially reported 2% drop.

February’s figure may have been affected by adverse weather.

The broader trend shows a market that has been slow to recover from the crash. Housing starts were down 3.3% in February from a year earlier while permits were up 7.7%.

Conditions are ripe for a stronger housing market. Interest rates are hovering near historic lows, and job growth has picked up, with employers expanding payrolls by an average 288,000 over the past three months.

But a run-up in home prices and tight lending standards are preventing many families from obtaining mortgages. Those who are buying are generally opting for cheaper previously owned homes rather than new ones.