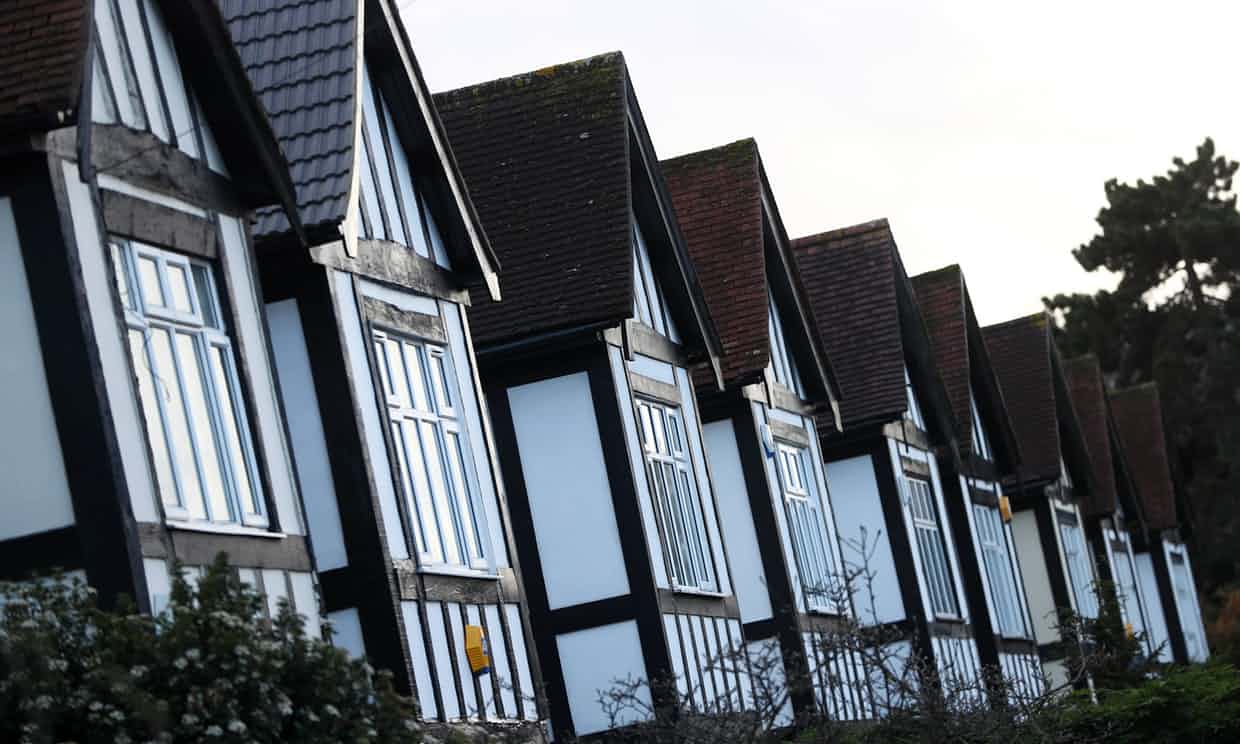 UK house prices fell unexpectedly in December, their first fall in six months, according to Halifax.

The average price of a home fell by 0.6% to £225,021 in December, the mortgage lender said. The annual growth rate declined to 2.7% in the three months to December from 3.9% in the previous three months.

Many forecasters are expecting the market to slow further, pencilling in UK price growth of about 1% this year, which would mean property values falling in real terms (when adjusted for inflation). London prices are expected to continue to slide, in stark contrast to the 70% growth seen over the past decade.

Chris Taylor, the managing director of property consultancy Regency Residential, said: “This decline in the market is mainly a correction where London is concerned, following years of unprecedented growth with many cities such as Manchester, Bristol and Birmingham seeing record selling prices.”

Nationwide, the UK’s other major mortgage lender, reported last week that UK house prices increased by just 2.6% last year, while prices in London dropped for the first time in eight years. It predicted price growth would slow further in 2018 to 1% to 1.5%.

Taylor said more developers were building affordable homes. “Coupled with the chancellor’s move to abolish stamp duty for first-time buyers on properties under £300,000 and a weak pound encouraging increasing investment from abroad, this will see a stimulus in the market which should sustain prices, especially in properties outside the capital.”

Mortgage approvals for house purchases remain flat, while inquiries from new buyers have fallen for the past eight months.

remained flat. This has been driven by a squeeze on real wage growth and continuing uncertainty over the economy.”

He said a squeeze on wages and uncertainty over the economy were continuing to put potential house buyers off, although a shortage of properties on the market, low levels of housebuilding, high employment and low mortgage rates would underpin the market to some extent.