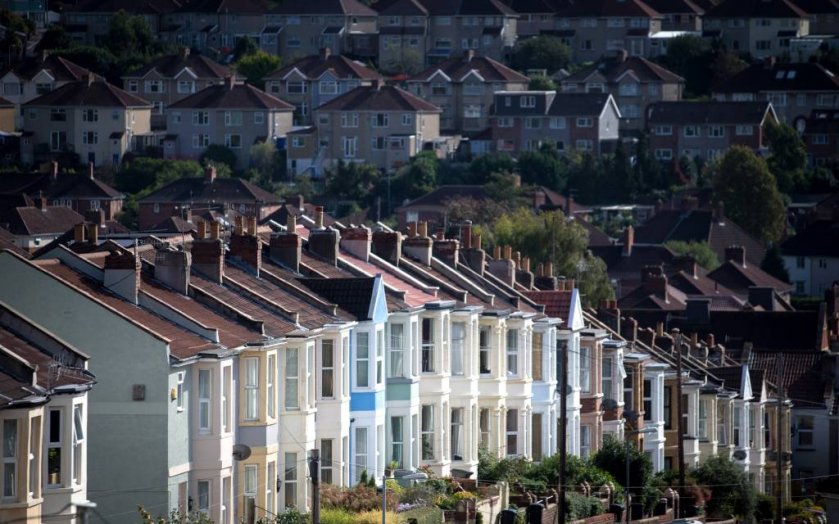 “We suspect housing market activity will continue to improve amid generally supportive fundamental and reduced uncertainty following the General Election,” he said.

“Meanwhile, a shortage of properties coming on to the market is currently exerting increasing upward pressure on house prices.”

Figures from Halifax published yesterday suggested the average home how costs £2,033 per square metre, up 277 per cent since 1995. Kensington and Chelsea was the most expensive place, with prices of nearly £12,000 per square metre.

However, another study, by the Office for National Statistics, suggested home ownership in the UK has fallen for the first time in a century, with 64 per cent of UK households owner-occupied in 2011, down from 69 per cent in 2001.