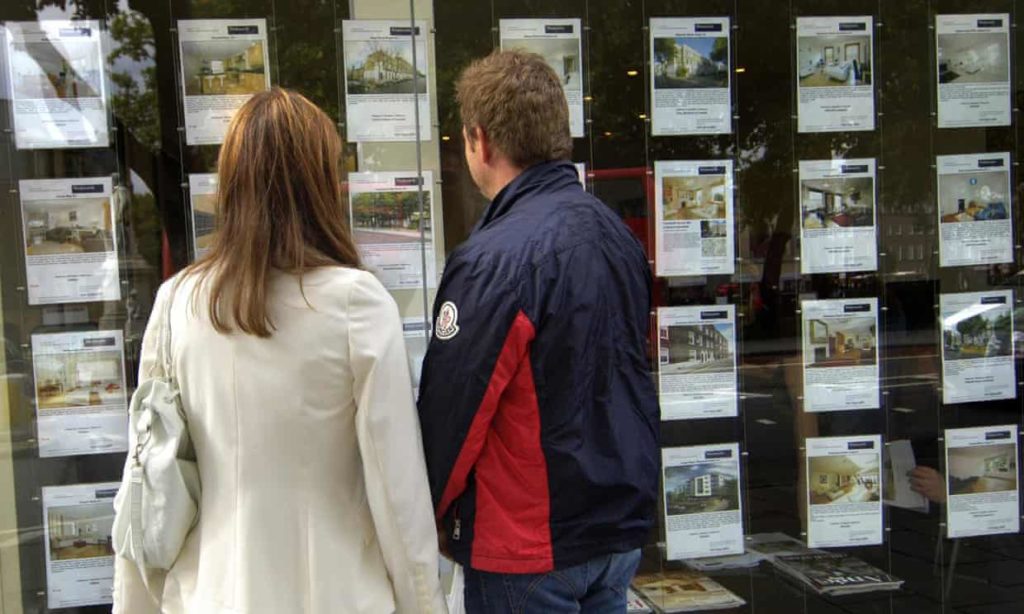 UK house prices rebounded in November despite continued uncertainty around the outcome of Brexit and the upcoming general election, according to Britain’s biggest mortgage lender.

The average price of a home rose 1% to £234,625 last month, Halifax said, marking the largest monthly rise since February.

It signals a slight recovery after two months of declines and means home prices are 2.1% higher than a year ago.

Prices have increased by £3,904 since the start of the year and Halifax said they will continue to make “modest gains” into the new year.

Russell Galley, the managing director of Halifax, said: “While a degree of uncertainty remains evident, it’s also clear that buyers and sellers are responding to factors such as improved mortgage affordability and the limited supply of available properties.

“It is these issues which we believe will continue to underpin the resilience evident in the market for most of 2019. Over the medium term we expect the emerging trend of modest gains to continue into next year.”

Seasonally adjusted data from HM Revenue & Customs showed a 4.3% rise in UK home sales in October compared to a month earlier. At 103,680 sales, it marked the highest number of transactions since July 2017.

However, figures from the Bank of England showed mortgage approvals fell 1.8% month on month in October to 64,602.

Marc von Grundherr, a director of the estate agent Benham & Reeves, warned that the property market will be left in limbo as long as political uncertainty continues.

“While the latest numbers may suggest a Christmas miracle in the making, any real stability or growth is unlikely to return this side of the new year, given the upcoming election and the seasonal market slowdown that comes with Christmas.

“The focus now must be setting a firm political foundation on which we can build and doing so will ensure a swift return to normality over the year ahead. Failure to do so will no doubt leave the UK property market in further limbo, with no real movement on either side of the coin and stagnant growth for the foreseeable future.”