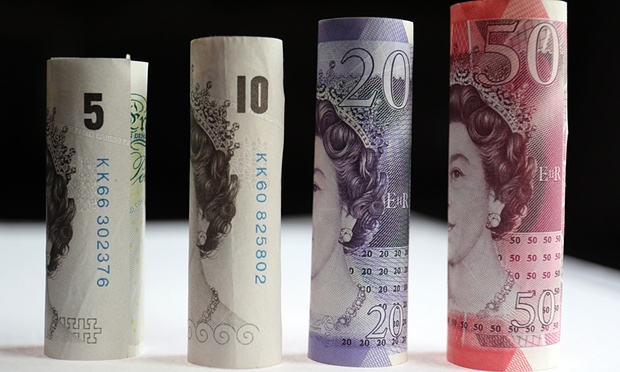 House prices rose by 6.1% in the year to September 2015, according to the Office for National Statistics (ONS), with the average house price in the UK now £286,000.

The ONS figures show that prices rose fastest in the east of England (8.4%) and the south-east (7.4%). However, the increase is still lower than the previous year, when prices went up by more than 12%.

Average house prices increased by 0.8% between August and September 2015, according to the ONS. The prices paid by first-time buyers two months ago were 4.3% higher on average than in September 2014. Experts said the lack of houses on the market was holding prices high, particularly in the south-east.

The average 6.1% increase masks big regional variations. While annual house price inflation was 6.4% in England, it was just 1.1% in Wales and Scotland, and 10.2% in Northern Ireland.

The ONS figures are considered some of the most authoritative published. Halifax has previously said that house prices rose by 8.6% over the same period, while Nationwide said the rise was just 3.8%.

Last week, the Royal Institution of Chartered Surveyors warned that property would become “even more unaffordable” over the next five years, unless more houses were built.

The chief executive of Shelter, Campbell Robb, said the ONS figures represent “yet another blow for the millions of people whose dreams of home of their own have all but disappeared”.

“We’ve shown that government schemes like Starter Homes will only help the well-off, while anyone on an average wage will have to stay stuck with mum and dad or trapped in expensive and insecure private renting for decades to come,” he said.

“If George Osborne is truly serious about turning the tide on this crisis, next week’s spending review really is his last chance to commit to investing in homes that people on ordinary incomes can actually afford to rent or buy.”