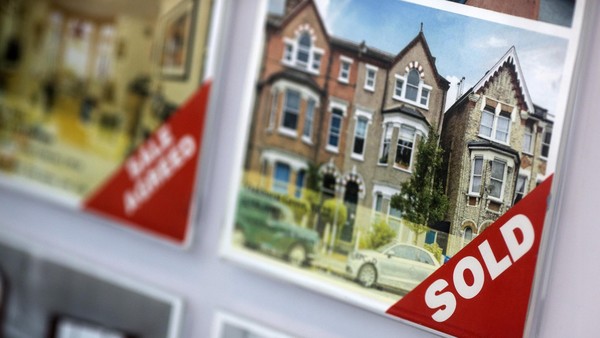 The UK’s housing market is accelerating once again amid strong demand and a lack of supply, according to reports.

The Royal Institution of Chartered Surveyors has doubled its forecast for price rises this year from 3 per cent to 6 per cent, and says average stock levels on its members’ books stand at 30-year lows.

Simon Rubinsohn, chief economist at Rics, said house price inflation has quickened in each of the past seven months following a sustained period of easing towards the latter half of 2014.

“And there is good reason for this trend to be sustained into next year, however uncomfortable that may be for those looking to enter the market, given that so many of our members are telling us that they are struggling to replace the stock they have sold,” he said.

The survey’s monthly house price indicators reached a 15-month high in August, with a net balance of 53 per cent more respondents reporting price rises, with increases across all areas of the UK.

The organisation said it expected house price inflation to become “increasingly visible” in the house price data released by the Office for National Statistics and high street lenders over the coming months.

As the survey captures activity right at the start of the buying process, it is considered one of the best leading indicators of the market.

Separately on Thursday, Halifax said the annual rate of price increases hit 9 per cent in August.

Price indices have presented wildly contrasting pictures of the health of the housing market — according to some the boom is back, while to others the decline continues

Martin Ellis, Halifax housing economist, echoed the surveyors’ conclusions that a shortage of second-hand homes was pushing up prices, adding “strengthening demand and highly constrained supply are likely to mean that house price growth continues to be robust in the short term”.

However, the bank noted that current ultra-low interest rates mean that the average monthly costs associated with buying a three-bedroom house are £56 lower than the typical monthly rent paid.

Halifax data are currently showing by far the fastest price rises of the various indices. By contrast rival Nationwide reported prices rising at an annual 3.2 per cent in July.

Separate data from LSL Property Services/Acadata painted a similar picture, with average house prices in England and Wales jumping £1,900 in August — the fastest rise in 12 months.

Adrian Gill, director of Reeds Rains and Your Move estate agents, two of the brands owned by LSL, said the market now “firmly has the bit between its teeth”.