THE HOUSING market is finally slowing after years of rampant growth and many Britons will give hearty thanks for that. 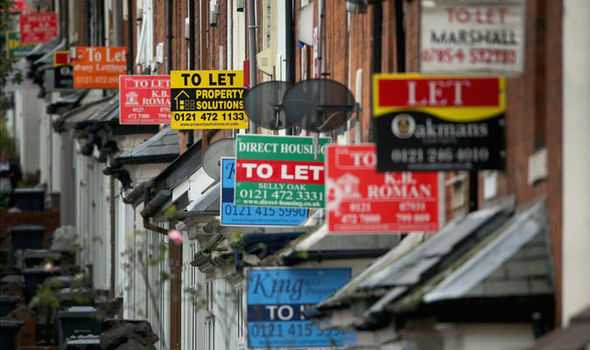 The housing market is slowing after years after rapid growth

The assumption that homeowners automatically celebrate price rises has been blown apart by the crazy growth of recent years, which has made the majority of people uneasy about locking the next generation of buyers out of the market.Many will welcome a slowdown as Britons take on ever more mortgage debt to chase house prices relentlessly upwards, leaving them vulnerable to rising interest rates.

So will 2017 be the year that sanity finally returns to the property market?

SLOW GROWTH Last week Halifax reported that house prices in the three months to November were 6 per cent higher than last year, but this understates the scale of the slowdown, with growth at just 0.8 per cent in the last quarter.

Confidence in the UK housing market has fallen to its lowest point in three years, yet most Britons still expect some kind of price rise.

Halifax housing economist Martin Ellis says property is now unaffordable for many Britons, contributing to the slowdown: “Very low mortgage rates and an acute shortage of properties for sale should support price levels although growth may slow over the coming months.” 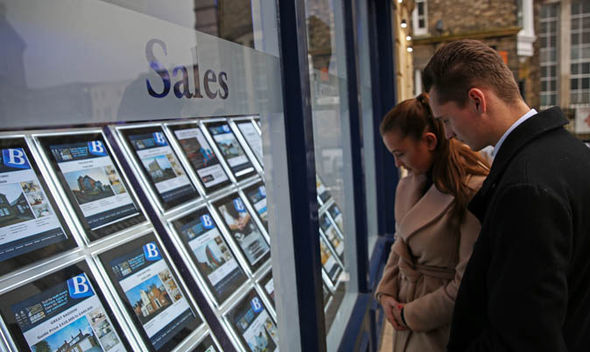 The Royal Institution of Chartered Surveyors confirms the impression of an increasingly sluggish market, with new buyer interest “historically low” and further falls in the number of homes for sale as the property shortage bites.The lack of fresh properties coming to market looks set to continue, it says, and should help to sustain price growth, at least outside London.

One thing is certain: Brexit is not to blame for any slowdown, despite claims by Project Fear that leaving the EU would trigger a crash.

Brian Murphy, head of lending for Mortgage Advice Bureau, says: “The Halifax figures are an encouraging sign that postreferendum it has been a question of ‘keep calm and carry on’ when it comes to buying property. The market will remain steady going into early 2017.”

RATES ARE RISINGAffordability has run out of control in recent years with house price growth repeatedly hitting double digits while wages are currently rising at a tardy 2.3 per cent a year.

Traditionally, the average property cost around four times average income, but that has jumped to 6.5 times income, and an incredible 14 times in London, according to Hometrack.

This may be sustainable while mortgage rates are at a record low, but once they start rising borrowers could get truly stretched. The process may have started with HSBC last week pulling the market’s cheapest fixed rate deal and symbolically, the only one that charged less than 1 per cent.

Adrian Gill, executive director at estate agents Your Move & Reeds Rains, says the bank’s decision to pull its 0.99 per cent fix is a signal that the mortgage market has finally bottomed out: “As historically low rates show the first signs of abating homeowners should consider remortgaging to lock into today’s fantastic deals and protect themselves from future hikes.”

David Hollingworth, a broker at London & Country Mortgages, says HSBC has pushed up its other rates by as much as 0.50 per cent, and more lenders are likely to follow: “Fixed rate mortgages are largely based on longer term ‘swap’ rates and these are now double what they were in August.” 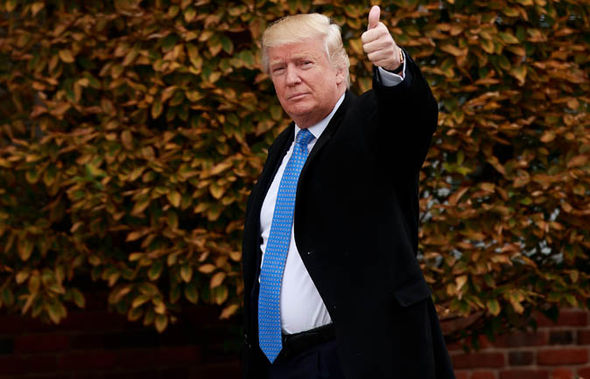 ERA OF CHEAP MONEYHouseholds are hooked on cheap mortgage finance, but we may now be at a dangerous turning point with the US Federal Reserve expected to hike interest rates by 0.25 per cent at its meeting this week, with further rises in 2017.

Although the Bank of England is unlikely to follow suit, the Fed’s actions could still push up borrowing costs around the world.

President-elect Donald Trump has promised a massive $1 trillion (£790 billion) stimulus package that should help revive the global economy and fuel inflation, which may also drive up UK interest and mortgage rates. The more that borrowing costs rise, the more vulnerable the market will become. It could also get knocked by an Italian banking crisis or a eurozone meltdown next year, so a property shake-out cannot be completely ruled out.

There is no doubt a measured slowdown would be a good thing, especially in London, where the average property now costs £482,800, up 86 per cent since 2009, against an average salary of £33,720 in the capital.

Mark Hayward, managing director of the National Association of Estate Agents, says the high-end London market has been hit by stamp duty hikes and taxes on overseas buyers.

“London’s more expensive properties are not being snapped up at the same speed they were.”

House price inflation may slow across the UK, but many buyers will remain locked out. Hayward adds: “We should avoid property Armageddon in 2017, but things will not get much better for first-time buyers, and those looking to up or downsize.”

Now the Government needs to deliver on its promise to build new properties to create a better housing market for all, Hayward adds.

House price madness may finally calm next year, but it will take far longer for the UK market to be restored to full sanity.