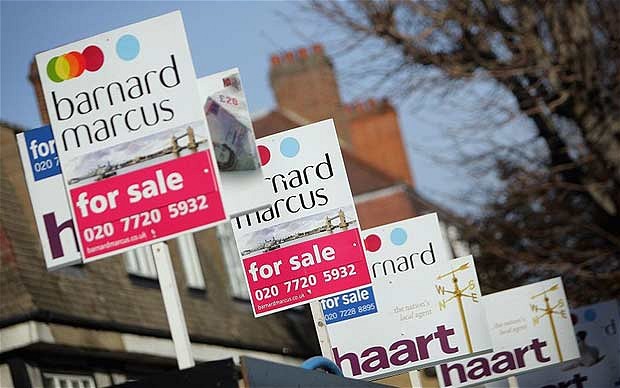 A third of all house sales are now made to first-time buyers, a new report has found, suggesting the UK’s housing market is becoming less hostile towards those attempting to climb the first rung on the property ladder.

The report, by the National Association of Estate Agents (NAEA), said 30 per cent of all house sales that took place in February were to first-time buyers, the highest figure since September last year – and since records began in 2009.

Estate agents had a mixed reaction to the prospect of a General Election, with 46 per cent suggesting the market has cooled in the run-up to polling day.

The agents seemed to be firmly in favour of a Tory majority: 45 per cent said the Conservatives’ promise to build 200,000 homes will have the best impact on the housing market of any policy proposals, while 57 per cent believed Labour’s mansion tax proposals will hit the market negatively. No mention of the Help to Buy Isa, though.

Mark Hayward, managing director of the NAEA, suggested “something needs to be done” to increase the amount of housing supply.

Whoever wins [the General Election], it is vital that building more affordable homes is top of their agenda.