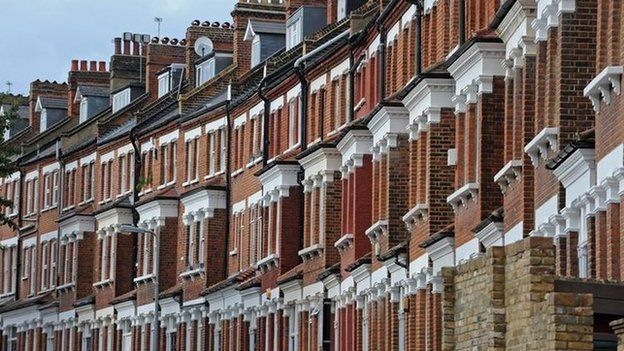 UK rental costs are the highest in Europe but homeowners are benefiting from cheap mortgages, data suggests.

Tenants typically spend 39.1% of their income on rent compared with a European average of 28%, figures from the National Housing Federation suggest.

The federation, which represents housing associations, also said that renters were less secure in their homes, owing to short tenancies.

However, homeowners are benefitting from competition between lenders.

The British Bankers’ Association (BBA) said that there was “fierce competition” among lenders which meant that “great mortgage deals” were available.

Low interest rates, a trend of owners sticking with long-term tracker deals, and a lack of properties on the market are all contributing to lenders lowering the cost of home loans to try to tempt owners to their mortgage products. 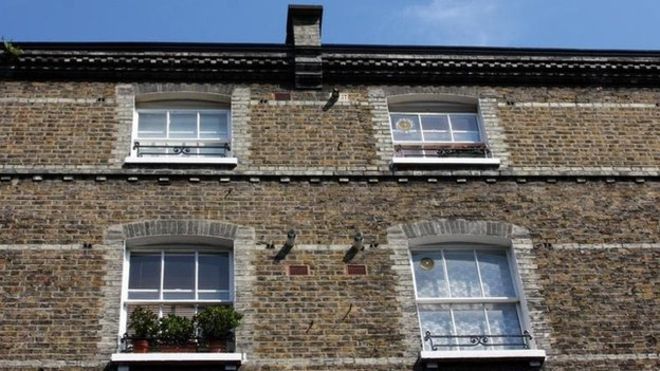 The contrasting fortunes of renters and owners will be a concern for those who see little prospect of getting on the housing ladder in the short term.

The NHF said that private tenants made up about 17% of all UK residents but were facing high costs. Their counterparts in Holland and Germany, for example, had private rents that were about 50% cheaper than in the UK.

David Orr, chief executive of the NHF, said: “How can we expect people to raise families, start businesses or save for their first home if they don’t even know where they will be able to afford to live?

“High rents are just one symptom of the housing crisis, we are simply not building enough due to under investment and problems with the land market.”

There was also a culture of longer-term residency in properties on the continent, unlike in the UK where people moved more often owing to short tenancy agreements, the federation added.

Activity among owner-occupiers has been picking up in recent weeks, according to the BBA, which represents the major banks.

Lenders have been trying to encourage owners to switch to fixed-rate mortgage deals.

“More of the banks and building societies are actively targeting their existing customers and offering them new deals,” said Aaron Strutt, of mortgage brokers Trinity Financial.

“Rates are so cheap at the moment that there are often savings to be made even if you are on one of the super-low tracker mortgages.”

Even if a mortgage is secured, the chance of people selling in one part of the country and buying in another could be difficult.

New figures from the Office for National Statistics (ONS) show the huge difference in average house prices in neighbourhoods of England and Wales.

The area with the largest median house price last year was Kensington and Chelsea, in London, at £1.19m. The lowest median average property price was in Blaenau Gwent in Wales at £75,000.