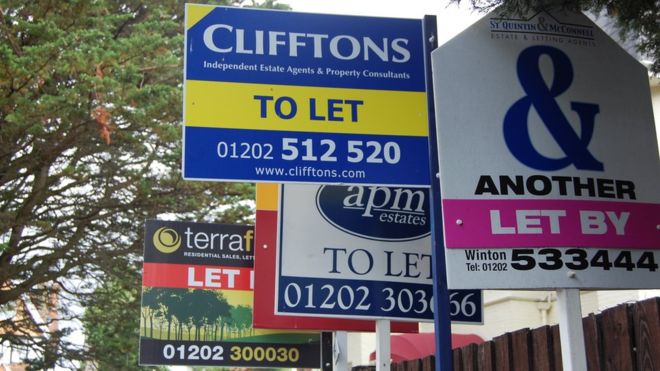 Surveyors are witnessing a surge of demand from buy-to-let investors which they expect to push up house prices.

Buy-to-let investors face a 3% surcharge on stamp duty from April.

The Royal Institution for Chartered Surveyors (Rics) said the number of homes coming onto the market was insufficient to meet demand from landlords aiming to beat the deadline.

Various figures have shown an increase in buy-to-let mortgage lending in recent months.

New buyer enquiries rose for the 10th month in a row in January, accelerating for a second successive month, the survey of Rics’ members found.

Housing experts have been predicting that prospective landlords will move as quickly as possible to complete purchases before the extra stamp duty on second home purchases kicks in.

The Rics survey reveals that 74% of respondents expect there to be an increase in purchases from landlords before April.

Although the number of homes coming onto the market picked up slightly in January, this was outstripped by demand and would result in prices rising, Rics said.

“The near-term pressure on prices is if anything intensifying despite a higher level of supply,” said Rics chief economist Simon Rubinsohn.

“How the tax changes planned for the buy-to-let sector over the next few years play out remains to be seen but there are concerns raised in the survey that some existing landlords will look to either gradually scale back on their portfolios or exit the market altogether as the more penal regime begins to bite.

“Against this backdrop, it is perhaps not surprising that the key Rics indicators points to further rent – as well as house price – increases.”