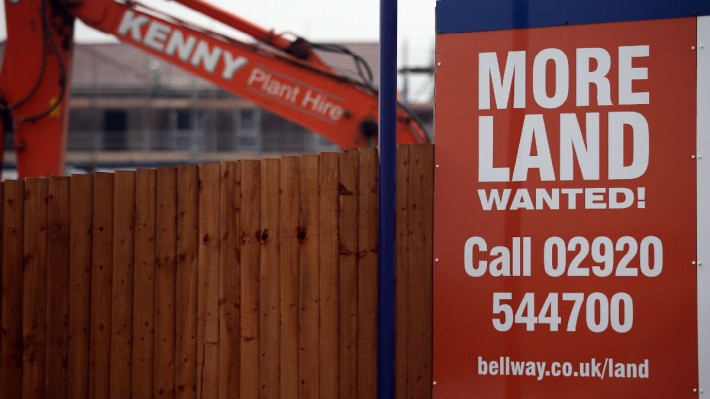 This is in line with data produced by rival estate agent Rightmove in December, which said prices rose £20,000 to around £289,452 in 2015. Across the UK as a whole, most indices reported a rise of between 5 and 6 per cent.According to Reeds Rain and Your Move, prices are likely to continue to rise in 2016 and would surpass £300,000 in the near future. This could happen even if house price inflation slowed considerably this year, as is being predicted by a number of analysts, who see growth falling to anywhere as little as 2 per cent.
There are even suggestions that prices will drop in the short to medium-term. This is based on the contention that the market is at an inflexion point: increasing supply, not least from buy-to-let sellers exiting the market ahead of tax changes, coupled with reduced demand as affordability is squeezed will begin to turn around a relentless upwards surge.
This is already beginning to happen in some of the most expensive boroughs in London, the city with the most overpriced housing in the world, according to UBS, in part as a result of the stamp-duty change last year affecting properties worth more than £1m.
The data from Reeds Rain and Your Move showed prices in four of the five highest-value boroughs fell in 2015, the International Business Times notes, with Westminster along with Kensington and Chelsea seeing drops of more than 14 per cent.