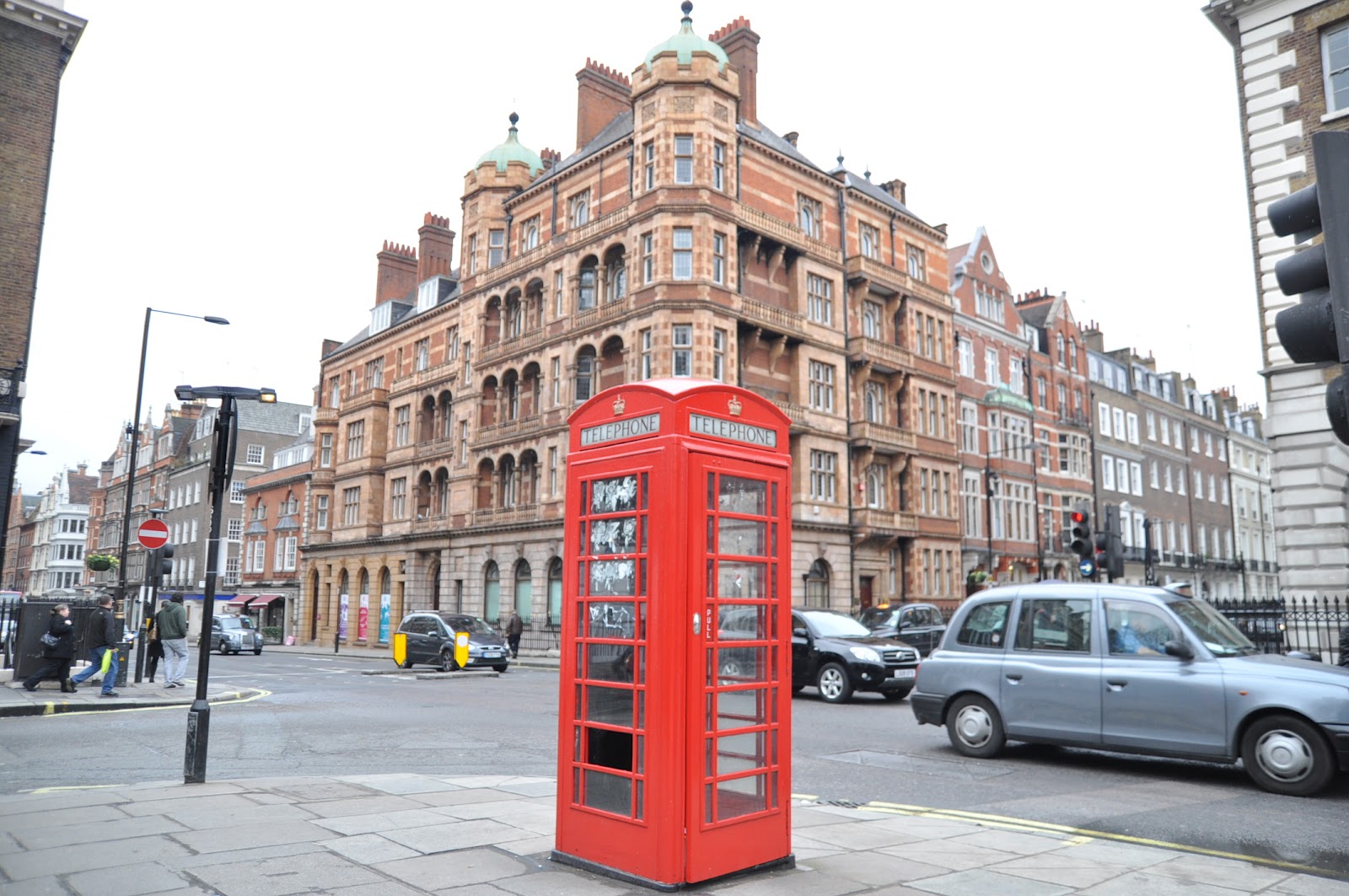 The day after the election, the capital’s luxury flat market soared, as the global elite rushed to buy a piece of ‘real’ London life. Here, long-term residents and estate agents in one of Britain’s poorest inner-city boroughs count the cost.

In the hours after the Conservatives won a majority at the general election, London estate agents reported a surge in luxury property sales. Shares in Foxtons rose by 13%, and more than £100m of central London property was sold in a 24-hour frenzy, as estate agents worked through the night to deal with the renewed interest from wealthy buyers. Their fears over Labour’s proposed mansion tax had been allayed, and the tax loophole for non-doms had been preserved.

Meanwhile, there is a growing sense among those on low incomes that they are being pushed out of the capital. According to a recent Oxfam report, the five wealthiest families in the UK are richer than the poorest 20% of the entire population. Nowhere is this disparity more apparent than in Tower Hamlets, located at the heart of London’s East End, which has long been associated with some of the worst poverty in Britain. As many as 23% of families here live on less than £15,000 a year, and 53% of children come from families living on unemployment benefits. Tower Hamlets is also home to the towers of Canary Wharf, a hub of banking and commerce, making the borough one of the wealthiest parts of Britain, too. Its economy, worth more than £6bn a year, is greater than that of Monaco.

Luxury apartments are now selling for millions in Tower Hamlets. Estate agents, the foot soldiers of the housing boom, armed with shiny new catalogues, describe the area as “vibrant” and “edgy”. This is estate-agent speak for “visible signs of poverty nearby” – and it is accompanied by the tacit assumption that in a few years’ time the area will be completely gentrified. I talked to people on both sides of this wave of change, as a new, fully Conservative government takes shape.