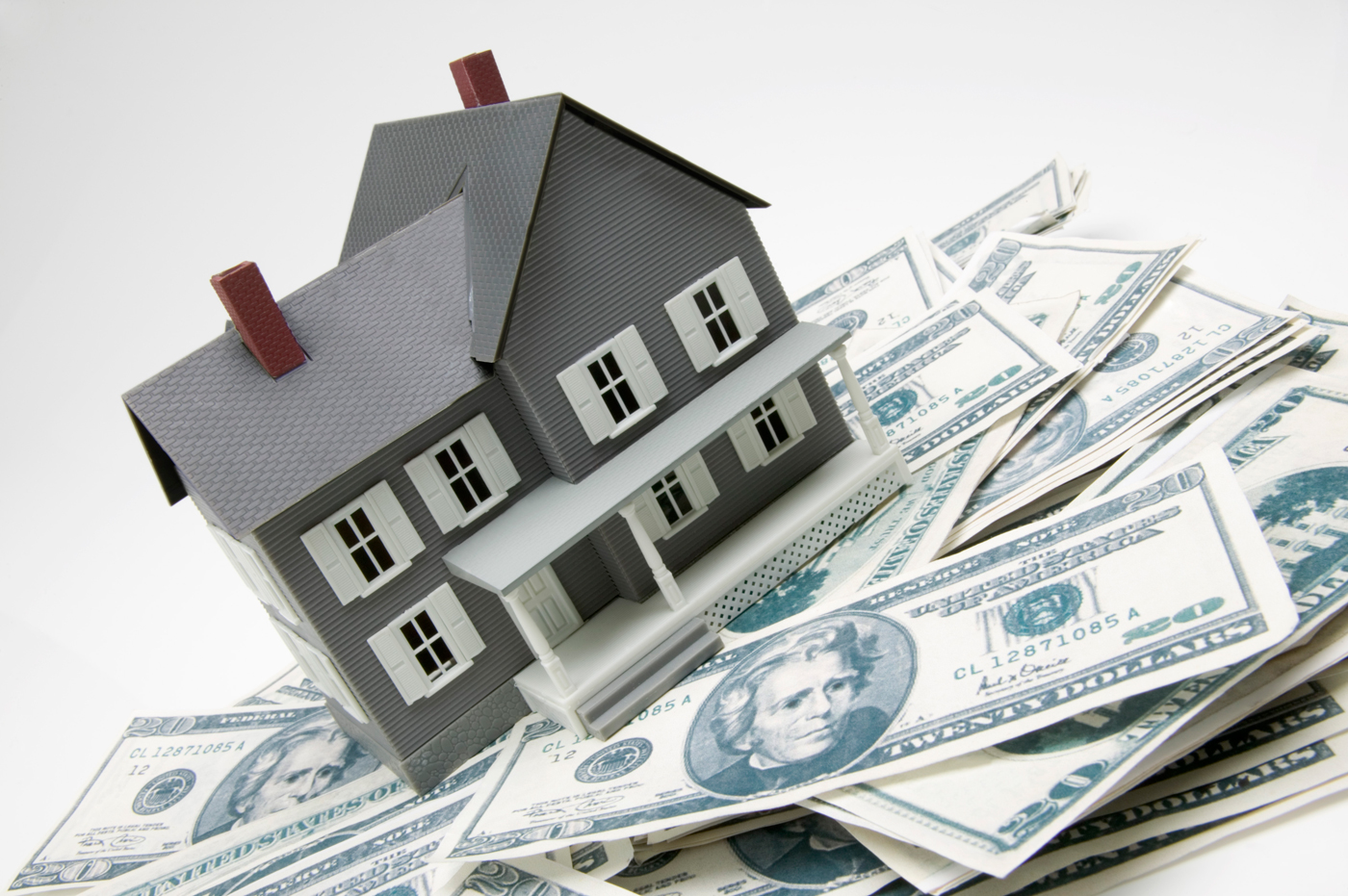 When it comes to interest rates, what goes down eventually must go up.

And as interest rates begin moving back up to more “normal” levels, that could spell trouble for home prices.

When the bottom fell out of the housing market in 2007, the Federal Reserve responded by pushing borrowing rates to record low levels. Those very low interest rates helped the housing market get back on its feet by making it cheaper for buyers to own a home. As of this summer, the average selling price of a single-family home has made up all the ground lost to the housing bust.

Now, if interest rates go back up to more normal levels, the cost of buying a house will also rise. That could put pressure on home prices, which have bounced back more than 50 percent since bottoming out in early 2012.

To see how prices might be hit by rising rates, real estate consultant John Burns ran the numbers assuming the rate for a 30-year fixed mortgage gradually moves back up to 6 percent—from the current average of just more than 4 percent.

The result is that some very hot markets—including San Francisco, San Jose, California, and Miami—may be overvalued by more than 20 percent.

In other markets, where home prices haven’t risen nearly as fast, prices are still undervalued—even if mortgage rates move back up to 6 percent. Those undervalued markets include Chicago, Atlanta and Detroit.

For homebuyers who lock in relatively low rates now, the cost of homeownership is still pretty affordable—but a lot depends on where you live. Burns expects that variation from one city to the next to remain over the long term.

In the priciest places—like San Francisco, New York, Honolulu, Los Angeles, San Jose and Orange County, California—the cost of buying a house can consume half of the average income.

Homebuyers in more affordable cities, including Cleveland, Philadelphia, Pittsburgh, Minneapolis, Atlanta and Detroit, can expect to spend roughly 20 percent of income or less, according to his analysis.